A PSA about My Love for Orphan Black

You know that moment when you discover a cool new thing and then you want everyone in the world to know about it? I am having that moment with the TV show Orphan Black.

I’m a little late to the party on that, since I’ve been seeing people raving about the show online for a while now. But I recently started watching it with my family . . . and now I’m deep in the throes of OMG ORPHAN BLACK IS AMAZING YOU NEED TO WATCH IT NOW. 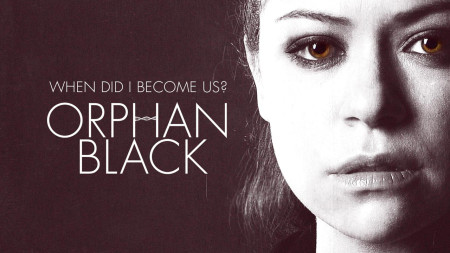 Things I love about Orphan Black:

Sadly, the third season won’t be out for a while. But I’m already excited for it—I have my theories of what will happen all prepared. It’s the best new show I’ve watched in a good while, so check it out if you haven’t.