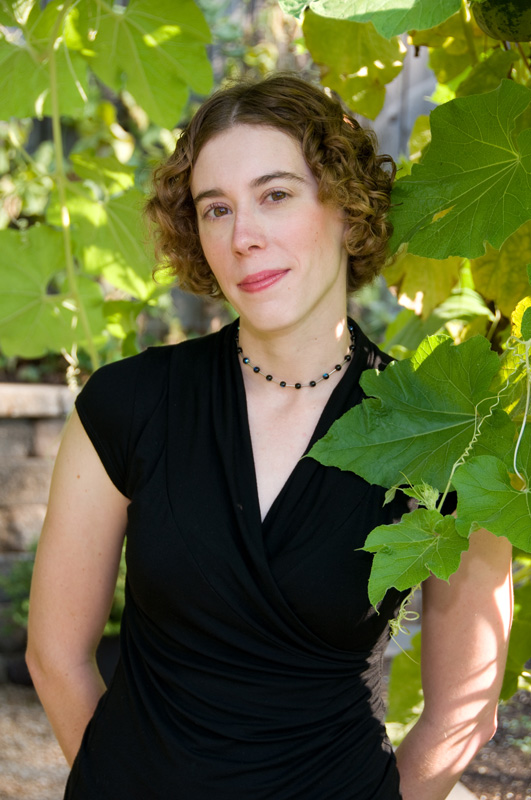 A FEW RANDOM BITS ABOUT ME

My honest-to-God, birth certificate middle name is Arwen, which explains both the fantasy writing and what happens when you let  Tolkien-obsessed parents name a child. I don’t mind it. My first name is Gaelic and pronounced A-lish, with a long “A” sound at the beginning.
•
Aside from reading, I like going to Renaissance Festivals, watching shows like Buffy the Vampire Slayer, Firefly, Veronica Mars, and Revolutionary Girl: Utena, hiking, working puzzles and playing boardgames, gardening, traveling, and generally being a geek.
•
I have a wonderful husband named Matt, and two very obnoxious dogs named Nemo and Zuul. Nemo is named after the fish in Finding Nemo and Zuul is named after the demigod in Ghostbusters.

I started creating stories as a child,

before I could even write. Until I entered grade school and learned to print, I would tell my mother stories, and she would write them down. We used to photocopy them and give them out to all my relatives at Christmas. The first story I ever wrote was four sentences long, about a frog who cried frozen tears because winter had come.

I tried to write my first novel at the age of twelve. Though I thought about it a lot and had all sorts of notes about it, I only wrote about twenty pages of it. At fourteen I tried to write a new novel, and got through about 75 pages. Then, at fifteen, I actually managed to finish a novel, which was about a girl’s summer romance with a reformable bad boy who rode a motorcycle (and was mostly wishful thinking, as I hadn’t actually had a date at that point). After that, I wrote two fantasy novels for adults that were good practice novels, but not novels I plan to ever publish.

Along with writing, I spent most of my childhood reading. In fact, I’ve spent most of my adulthood reading. (I’m the kind of person who brings a book everywhere I go, because I might have two unfilled minutes and then I will need something to read!) Right now, I’m using most of the available bookshelf space in my house and worry about the day when I will have to decide which is more important—space for the dining room table or more bookshelves.

I attended The University of Tulsa, where I received a B.A. in English. While there, I did my work study at Nimrod International Journal, a literary magazine that publishes short fiction and poetry (though not much fantasy). When I graduated, I became Managing Editor of the magazine, and in 2013 I became the Editor-in-Chief. Nimrod’s mission is to publish new writers from the United States and abroad and to help writers break into the publishing world.

In May of 2009, Egmont USA bought my first YA fantasy novel, The False Princess, and my own personal writing dream came true. Because aside from a flirtation with the idea of being a marine biologist in 5th grade (before I realized you actually had to do science to become a marine biologist), I’ve never really wanted to be anything but a writer.